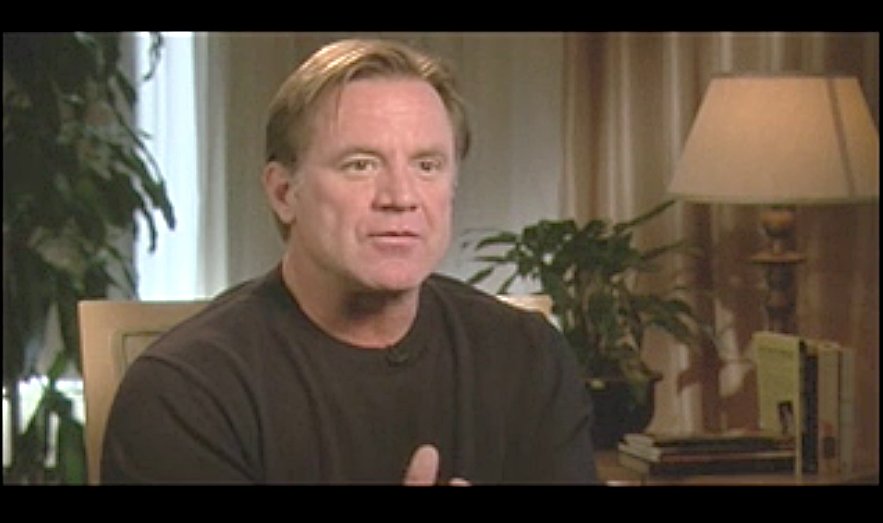 Mark was born in Detroit Michigan, and is a graduate of Northwood University. In 1992 he founded Prelude Pictures. By 1995 he had produced his first film titled, Judicial Consent, a Home Box Office world premier which set the HBO February ratings record.

He soon became a powerful force in Hollywood with two major box office hits. In April 1998, Lost in Space, the $90 million big-budget blockbuster, knocked Titanic from the number one spot and set a box office record for the highest April opening of a motion picture ever. Three weeks later, Black Dog, joined Lost in Space to credit Prelude Pictures with two major films in the elite, top ten categories simultaneously, an unequaled feat in the motion picture industry. Six months later, Prelude again attended premier status with Lost in Space debuting in the number one spot for both video rentals and sales. Prelude Pictures then echoed its success when Lost in Space and Black Dog remained on the top ten video charts for four consecutive weeks.

In December 1997, four months prior to the opening of Lost in Space, God touched Mark’s heart and at the height of his career, he decided to take a hiatus from the film business and concentrate on his family life and pursue his newfound passion to serve God.

In 2003, after leaving the film business for nearly five years, Mark accepted the challenge from Mel Gibson and Icon Productions to assist in the promotion and marketing of The Passion of the Christ. Prelude and their partner, ISA, built a coalition of more than 50 faith-based organizations included Pat Robertson, CBN, TBN, Robert Shuller, Promise Keepers, The Catholic Exchange, Lifeway and many more. Through these strategic partnerships, Prelude garnered the support of tens of millions of Christians and helped propel The Passion of the Christ to a record-breaking opening.

Koch’s experience, combined with the huge success of The Passion of the Christ, made him realize that God was leading him back into the film business.

In April 2006, Koch headed back to Hollywood and in only six short months, The Perfect Game went into production in the fall of 2006. This true story of the 1957 Little League World Series and the rag tag barefoot team from Monterrey, Mexico was Koch’s first picture in almost 10 years. Produced by Koch and his Prelude Pictures, the film was released theatrically nationwide on April 16th of 2010. The Perfect Game was independently financed by private investors and quickly grew into a major motion picture.

Koch’s current passion is encouraging men and others to establish a daily relationship with God by beginning each day in devotion.